“Every day, Boys & Girls Clubs provide vital services for kids and communities, all while serving as a committed, unwavering safe haven in these unprecedented times,” said Jim Clark, president and CEO of Boys & Girls Clubs of America. “Through our partnership with elected officials at every level of government, Clubs have been able to have a positive impact on youth throughout the nation. For more than a century, Clubs have advocated for America’s young people, elevating issues and solutions needed for a better future for the next generation. We will continue to be that voice to address inequities, provide safe spaces, and empower kids to have a great future.”

In its seventh year, Boys & Girls of America’s National Days of Advocacy connects Club leaders with government leaders to build awareness and garner support for programs that support kids and teens. Advocates will meet with their members of Congress in the Senate and House of Representatives on issues that directly impact America’s youth. These issues include Appropriations requests around Career Pathways, 21st Century Community Learning Centers and Youth Mentoring Grant as well as Social, Emotional and Physical Well-Being and Youth Workforce Readiness. The program also included a special Fireside Chat between U.S. Secretary of Education Miguel Cardona and two Club youth.

Boys & Girls Clubs of America will honor the 2022 Champions of Youth recipients among which included Senators Ron Wyden (D-OR) and Susan Collins (R-ME) and Representatives Lisa McClain (R-MI) and Rick Larsen (D-WA). The event will also award Lifetime Champion of Youth awards to retiring Senators Patrick Leahy (D-VT) and Roy Blunt (R-MO) for their longstanding dedication and passion for making sure youth have the tools and experiences they need to achieve their true potential.

According to Boys & Girls Clubs of America’s National Youth Outcomes 2020 Report, 65% of Club teens in 9-12 grade said they feel like they have the skills needed to be successful in a job while 53% of graduating Club members expressed an extremely high interest in STEM fields. Boys & Girls Clubs understand the problems facing America’s youth and offer proven solutions that support the success of millions of kids. 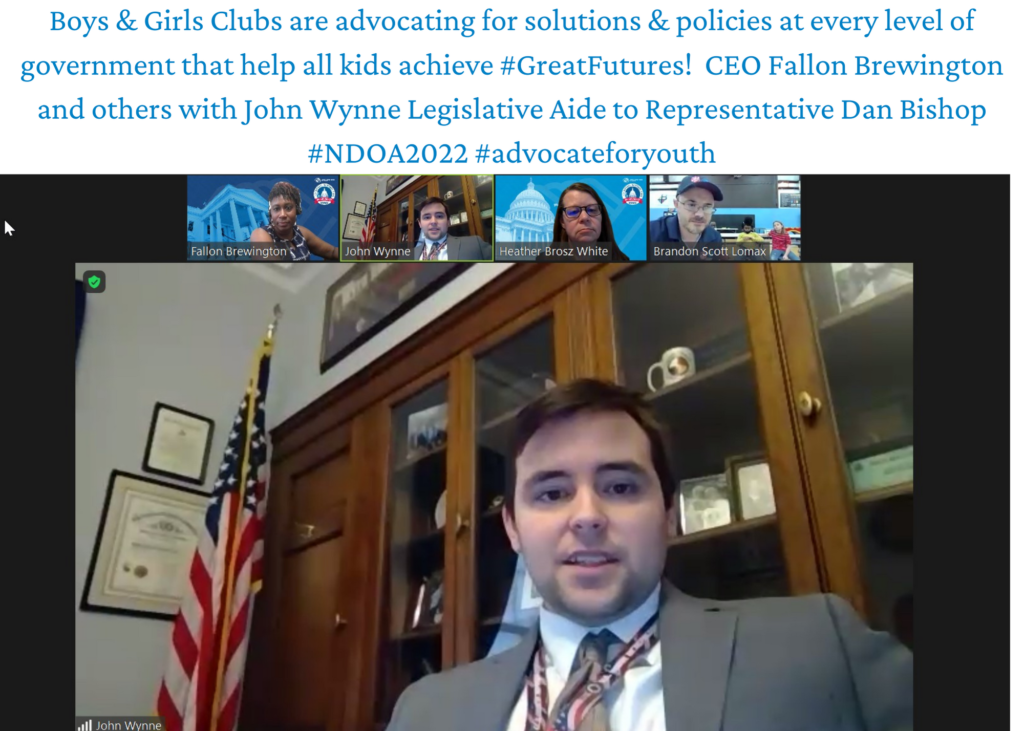